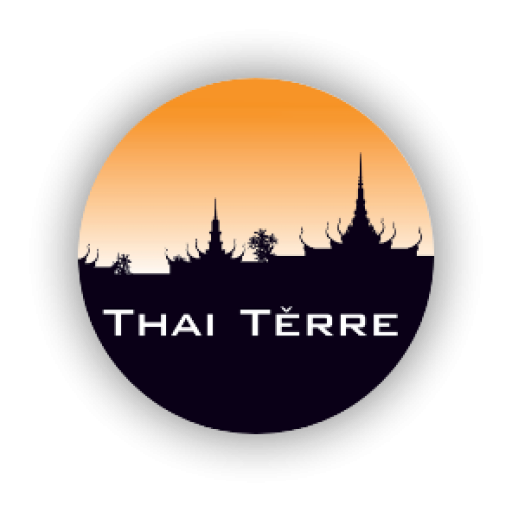 Customs to Learn Before Visiting ThaiLand

For many travellers, Bangkok is the first stop on travels in Thailand and throughout Southeast Asia.

With it’s beautiful chaos, Thai customs are easily overlooked in Bangkok. Respect the local people by learning some of these Thai customs before you visit!

The wai, or pressing your palms together at chest or nose level and bowing your head slightly, is a gesture that you will encounter almost immediately upon arrival in Thailand.

An integral part of Thai etiquette, it denotes respect (or reverence when performed in front of a Buddha image), and can be used to express a hello, thank you, or goodbye.

Based on pre-Buddhist Hindu legends, a particular auspicious colour is associated with each day of the week. This is most noticeable on Mondays, when many people wear yellow shirts, acknowledging and honouring the day on which the King was born. Other popular colours include pink (Tuesday) and light blue (Friday, the Queen’s day of birth)

Based on Buddhist beliefs, the head is the most valued part of the body while the feet are the lowest, symbolizing attachment to the ground, a cause of human suffering. Touching someone’s head is highly offensive, as is raising your feet or pointing them at people or religious objects.

Shoes are to be removed before entering homes and religious structures.

Most types of attire are tolerated in areas frequented by tourists. It is a good idea, however, to cover up when visiting temples and shrines. Those wearing sleeveless tops, short skirts, shorts, and flip flops may be denied entrance.

It is not unusual to encounter signs prohibiting women from entering highly sacred places, such as temple libraries. Women who wish to worship do so outside the buildings.

Also, while it is taboo for a woman to touch a monk or pass things to him directly, polite conversation is fine.

Outside of large cities, squat toilets rule. These are flushed by pouring water from an adjacent bucket into the hole. Also, used toilet paper is to be discarded in the bin provided; never try to flush it down as it most plumbing isn’t designed to handle paper.

Traditional washrooms include a trough filled with water where a ladle or bowl is used to sluice water over the body. In areas where outdoor bathing is the norm, women will don a cotton sarong or wraparound, and men will bathe in their underwear.

If you’re a foodie, you’re in the right country. Thailand is a very hospitable nation, and Thais are almost always eating. When eating meals with Thai locals, you may eat at a table indoors, or on the floor in a circle outdoors.

Rice is the most important part of the meal for Thais. Even the word for meal translates to “eat rice.” It is eaten at every meal, and meals that don’t contain rice are considered at most heavy snacks.

When you sit down to a Thai meal, you’ll find several bowls filled with different types of dishes. It’s also common to find little bowls of different spices, and a bowl of fruit. Be sure to eat the fruit after you have finished your meal, since fruit and other sweet dishes are reserved as dessert. Unless you’re having a type of soup or stew, you will first fill the base of your bowl with rice before adding any other food to it.

Thais do not mix food, so be sure to scoop a little bit of a dish that you will eat immediately. When you have finished eating that first scoop you may scoop from a different dish. You will have a fork on your left and a spoon on your right. Use the fork on your left to push food into the spoon on your right, and then eat from that spoon. When you are full, place the fork directly on the spoon to indicate that you are done. Be careful not to overeat because the food is delicious, and you will likely be offered snacks shortly after the meal. 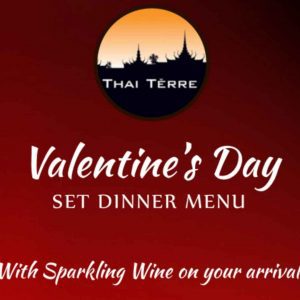 What is Valentine’s Day? St Valentine’s Day is an annual festival to celebrate romantic love, friendship and admiration. Every year on 14 February people celebrate this day by sending messages of love and affection to partners, family and friends. Couples send... 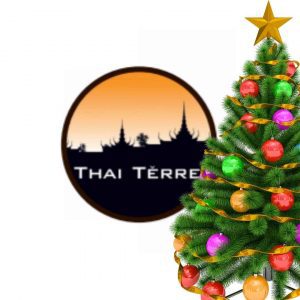 Christmas is a special time of year, there is no doubt about it. Every person and every family has their own traditions that they like to follow and maintain year after year – be it a party with friends or... 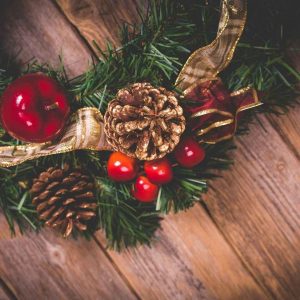